1. Trafficking of persons is a crime and a serious violation of human rights;

2. Victims are at the heart of our intervention.

3. We use a comprehensive and concerted approach;

4. Our goal is aimed at prevention, protection and adequate support for victims.

What is Human Trafficking? 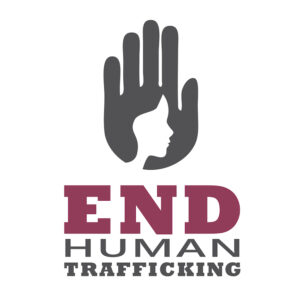 What is Human Trafficking?

Human trafficking is one of the fastest-growing crimes worldwide. In Ontario, the majority of reported cases involve sexual exploitation, which may also be referred to as sex trafficking. Young women and girls are particularly at risk, through boys, men, and people who identify as 2SLBGTQ+ are also targeted. The average age of recruitment into sex trafficking is 13 Years old. Over 70% of human trafficking victims identified by police are under the age of 25. Approximately two-thirds of police-reported human trafficking cases in Canada occur in Ontario.